How I survived as international student in Australia with little money photo: CollegeDegrees360

It would be daunting to go through life as a student without enough money for expenses or a part-time job. I have come to Australia from India as an international student, for a year and half master’s degree course.

I came with just enough money that would take me through first few months, I was also under the impression that I would get a part-time job either in university or outside within a month or two.

First eight months was a struggle, I tried everything I knew to find a part-time job. One good thing was that there was generous printing allocation with in university to print anything we wanted. I used to print bundles of my resume on weekend, walk though streets of Melbourne in and around suburbs dropping my resume at each and every shop, office or business till late at night.

It was hard, my resume was always taken with a smile only to never hear back from them again. My goal was to never ask my father for any more money, if I ask he will never say no, always willing to give what little he had, but I was worried about his financial future.

I took some drastic measures to save money and stretch what little bank account I had. When I landed here I used to share a house with three people, each of us occupying a room, I moved out to another three bed room house, started sharing with nine students, it was cozy and made some life lasting friends.

Even though some could afford more, they chose to live there for fun and friends. The house was busy all the time, I could never study in the house, university was the only place for any of my studies and assignment.

It used to cost us $1100 to rent the whole house, costing each of us around $120. There were other bills like utilities that I felt were never coming down due to volume of people in the house, on an average we used to pay $20 per person, but there were no plans of conserving power or I would say it was not practical.

The biggest advantage when you live with large group of people is you can find someone with same goals or aspirations. Once in a fortnight we would always go to the local market at 3pm Sunday to do our fresh produce shopping, followed by grocery shopping.

As market is closed on Monday most sellers would like to get rid of their produce by end of the day, the prices were literally 80% below the normal price.

Average grocery bill was around $40 per month, in those days we used to have three competing grocery chains Coles, Bi-Lo and Safeway (now Bi-Lo is taken over by Coles). I employed a strategy to cut grocery bills, I would make a list of things I need, walk out to each retail store, compare the prices and would go back to purchase from the cheapest retailer, it took time (had no job yet so had all time in the world) but was very effective in reducing grocery bill.

I never would eat out, those coffees at cafeteria were absolute luxury, no matter how late it would be at university I would wait to come back home for dinner or lunch.

I used to have postpaid mobile phone which used to get credited or has to be credited with $30 once in six months. The other most expensive purchase that I used to make was a calling card to make calls to India, my parents are of older generation they don’t know how to use emails, this was required expense to give them peace of mind. It was damn expensive at $10 for 10 minutes I used to go through couple of them a month.

Other constant recurring expense was public transport, I used to pay $80 for monthly pass, there was no way to reduce this, price was fixed and was in a way happy to pay this amount as it gave me freedom to move around and search for a part-time job.

Apart from the above expenses mostly there were no other expense, I never had a car and it was not required in Australia as Melbourne is connected well by public transport.

University library was my source of all textbooks, I could find all the books I need to go through the semester. I would always make sure there is a reference copy in library or at least have a photocopy of sections of the subject.

I don’t remember buying any new clothes until I was few months into part-time job, I would complete all my assignment at university, making internet redundant at home or neither had a computer of my own. We used to furnish our rooms with well functional on street left over by others.

It might look like obsolete poverty, I beg to defer, and with the money I had I would have lived a burst of luxurious life, but what’s next? I was more cautious at that time, as I couldn’t see a part-time job in near future, I have chosen the life style to protect myself and the loved ones. I was comparatively living a higher standard of life compared to lot of unprivileged children in India, I had roof on my head, food to eat and ongoing education what else can I ask.

Better safe than sorry, try to live life with what if. What would happen if you lose your current income how long will you survive without a job.

Lack of resources is not always bad, in fact it’s the best that can happen, and it will bring the creative genius in you. I would always think through and come up with a solution in my college days that doesn’t involve money.

I have understood the value of money in life, lack of it gave me the need to negotiate with people.

Looking back I feel this has been one of the best experiences that has happened to me in life, this has armed me with finance lessons for life.

Signup to get new posts via email. 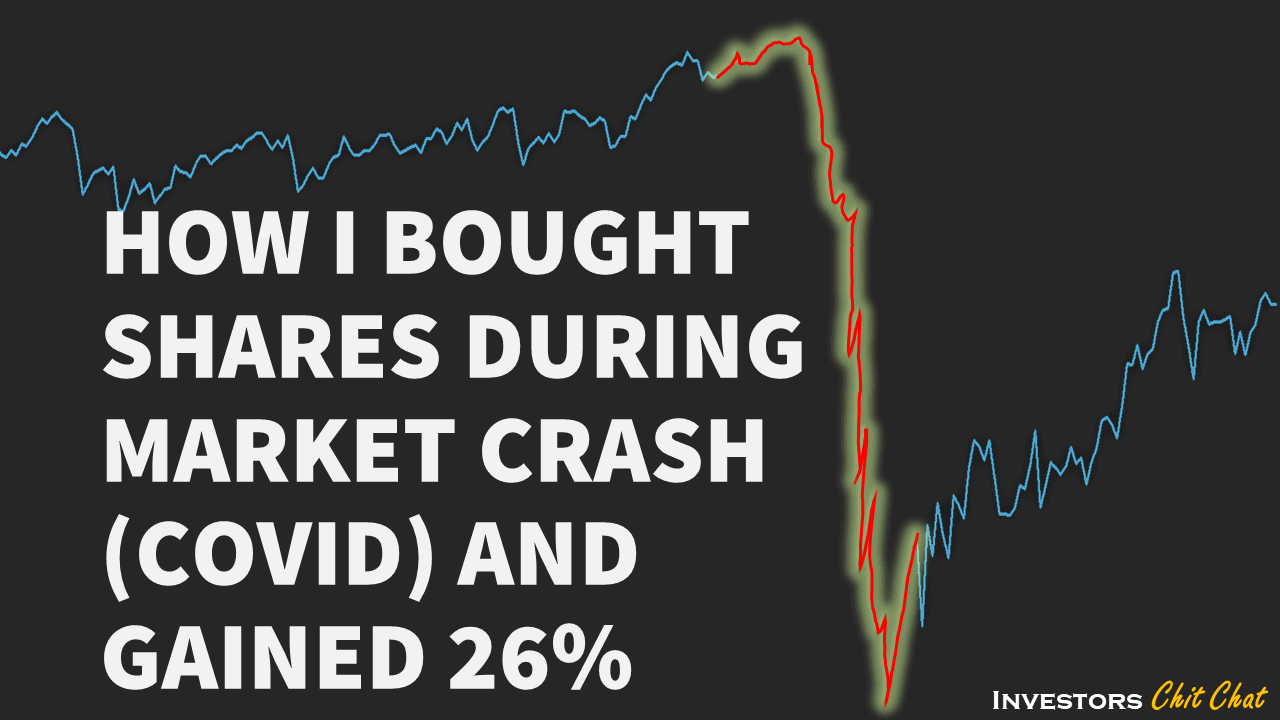